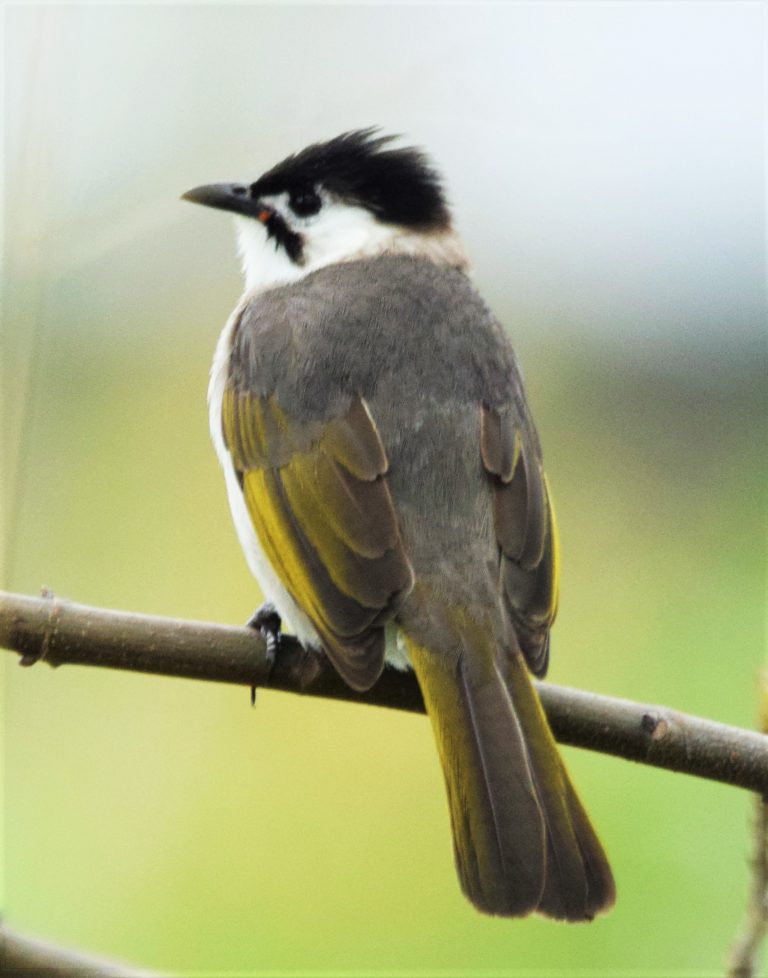 jimmyhu
Taiwan
Mar 16 2016
adult
Styan's bulbul is one of the endemic species of Taiwan, only abundance in the southern tip and eastern valley area where I made a recent trip to. The feather, habit and behavior were very similar to more common white-vented bulbul except of lacking whiter spot on the hind section of the head. This bird had a black head and nap area and white feather on the face. At the base of mouth, there is a small spot of red/orange spot. Because of interbreeding problem with more common Chinese bulbul, this species already extinct in some eastern part of Taiwan and considered as a vulnerable species status now.
Mar 20 2016