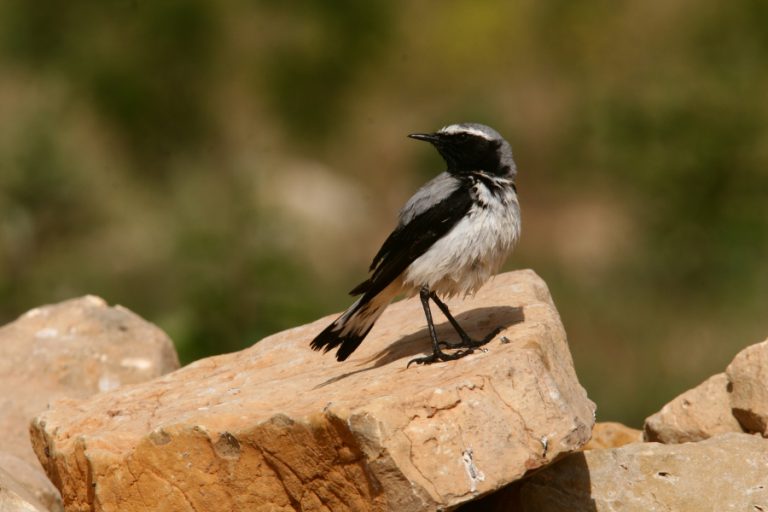 IvanM
Morocco
📍 Map
May 15 2008
male, adult
This is one of the most widespread Passerine species in the world, with a fascinating migration pattern that I was lucky enough to study during my PhD. The Moroccan subspecies seebohmi is sometimes considered to be a separate species. It has a black throat (not so the other subspecies). They breed in the Atlas mountains of North Africa.
Jul 14 2014