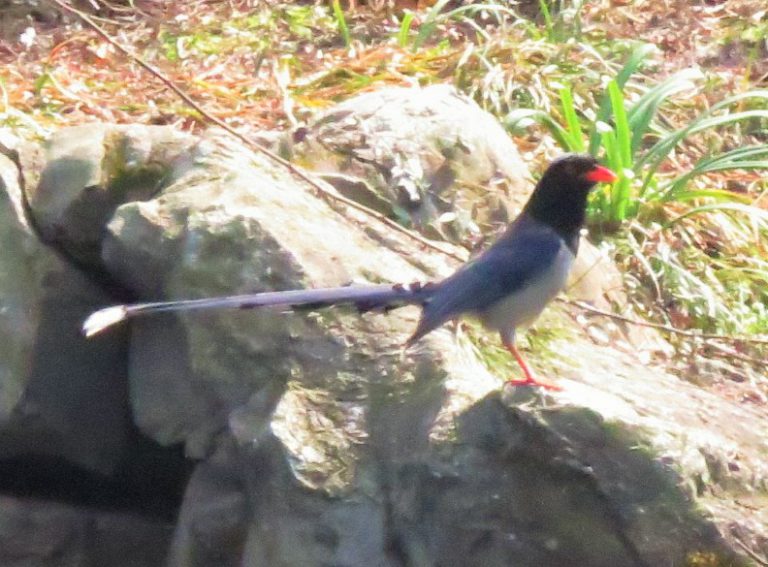 jimmyhu
China
Mar 3 2016
adult
I took this photo at the West Lake Park in Hongchou, China, the most popular tourist spot in China. It is a big surprise to me that red-billed magpie (Urocissa erythrorhyncha) because this is almost the same look as the Formosan BLue Magpie, except the belly is white instead of blue in the later species. In Taiwan, there were cases of interbreeding of these 2 species, thus a threat to the later species (Urocissa caerulea).
Mar 12 2016