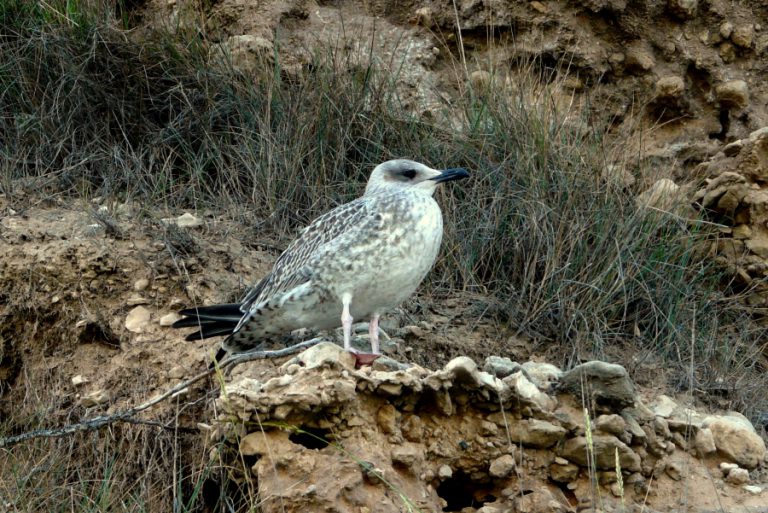 IvanM
Italy (Molise)
📍 Map
Jun 29 2010
juvenile
The colony of Yellow-legged Gulls on Tremiti islands is very numerous. When they first came to the island, seabirds such as shearwaters were breeding in crevices almost everywhere, but were completely replaced by the gulls, and were constrained to breed only in the vertical cliffs that the gulls don't like. Here is one recently fledged juvenile Yellow-legged Gull. A quite distinctive character for the species in this plumage is the black "mask" around the eye.
Jul 10 2014
Write comments 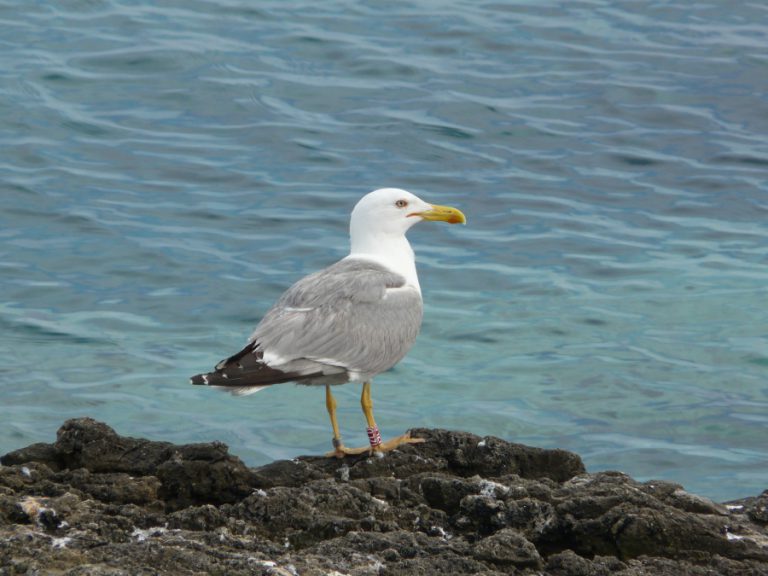 IvanM
Italy
📍 Map
Jun 26 2010
Large gull taxonomy is quite complex and new species come and go as genetic analyses are performed. In Europe, the Mediterranean form of the Herring Gull (ssp. michahellis) has been attributed species status quite recently, and it is now called (as you can see from the pic) Yellow-legged Gull.
Jul 10 2014
Write comments 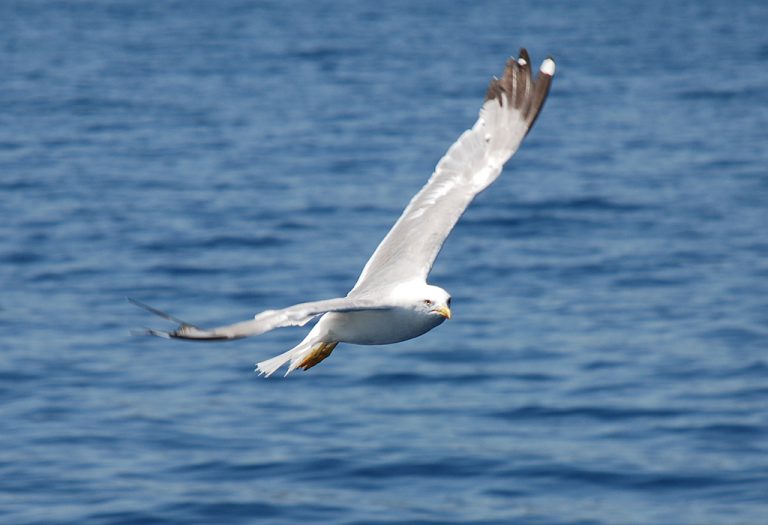