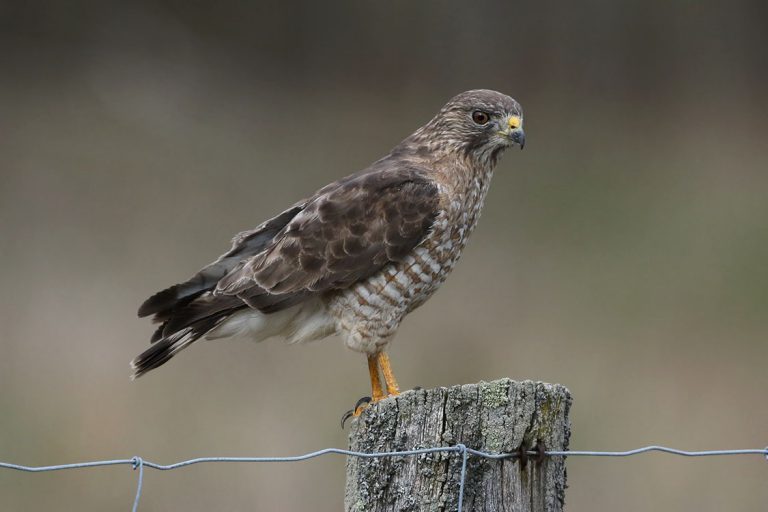 BrianMorin
Canada (Ontario)
May 2 2020
adult
Williamsburg - I was surprised when I found this bird because it was in the same area that I had the female Kestrel a while ago. I wondered if it would be as cooperative as she was and after moving slowly along the road to avoid flushing it I eventually got quite a number of good shots. It was hunting the ditch, ignoring me as well as cars and motorcycles driving by. I watched it for 10 minutes being as close as 6 metres with my car. It didn't care. It eventually caught a small garter snake and flew off into the woods. Cool. This bird was browner than some. I later saw the mate which was a bit rustier in the breast markings.
May 3 2020