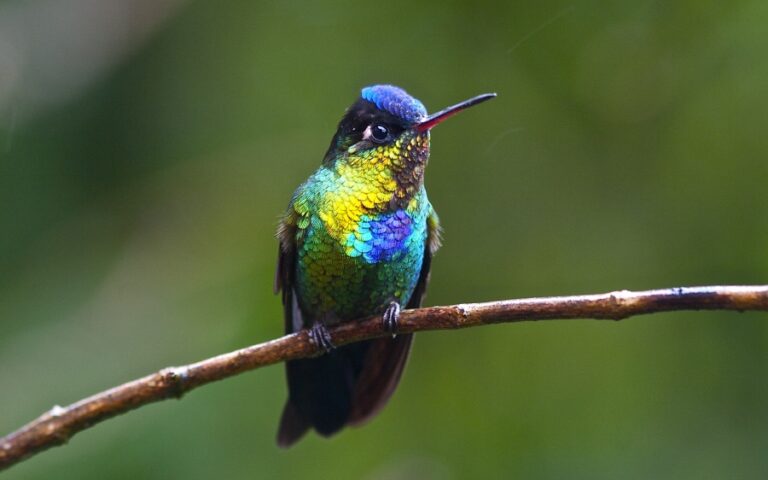 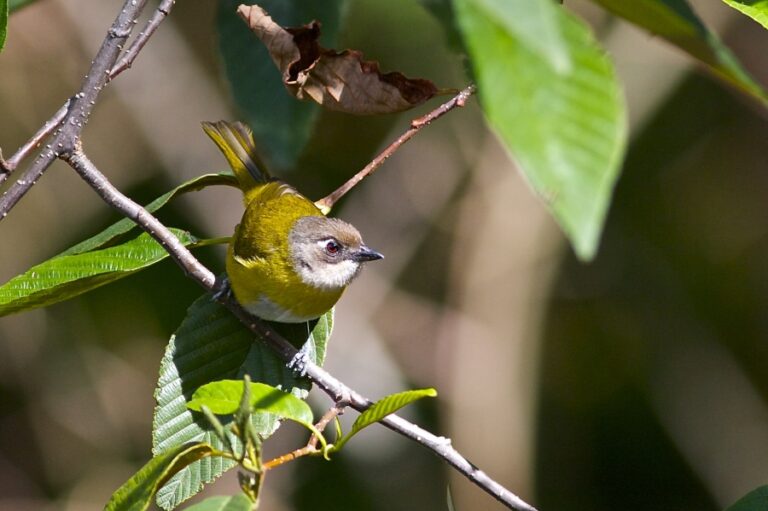 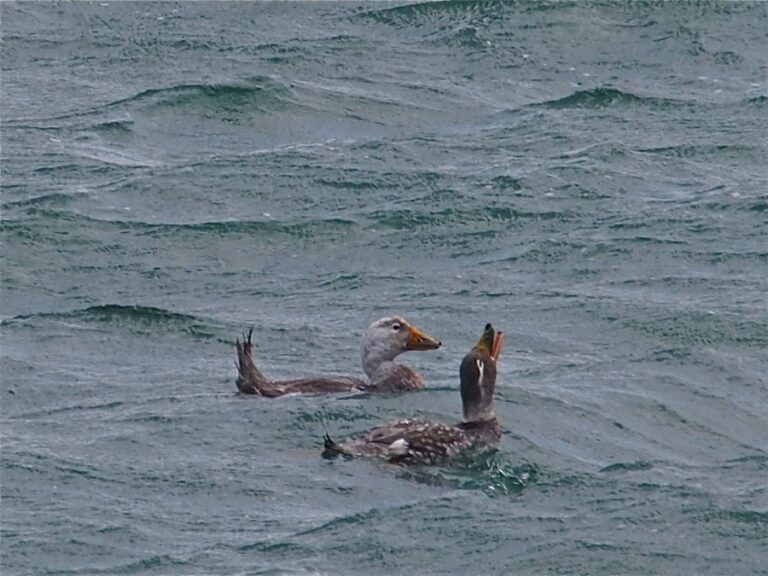 cotinga
Argentina
Oct 14 2013
male, adult
The Chubut or White-headed Steamer-Duck, only found along a narrow strip of the Chubut Province, Argentina, coastline. I photographed them in the distance with a digital zoom, but the photograph still gives a good feeling of life in the surf. Along with penguins and the flightless cormorant, the three species of steamer-ducks are the only flightless waterbirds and firmly committed to life in water.
Nov 14 2014
Write comments 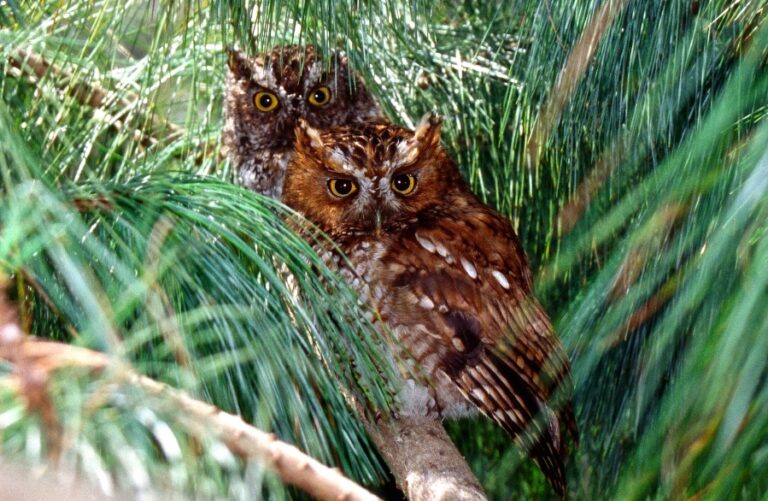 cotinga
Mexico
Apr 6 2021
male, adult
This is the bird of prey species with the smallest range in North America, and is only found on a few mountaintops in Chiapas and Guatemala. Here, there is a red phase female together with a grey phase male (the perspective makes the male look larger, but actually he's about 20% smaller). The photo was taken 40 feet up a pine tree in the Huitepec reserve, so it was very difficult to keep the camera steady, but eventually this one came out in focus.
Nov 14 2014
Write comments 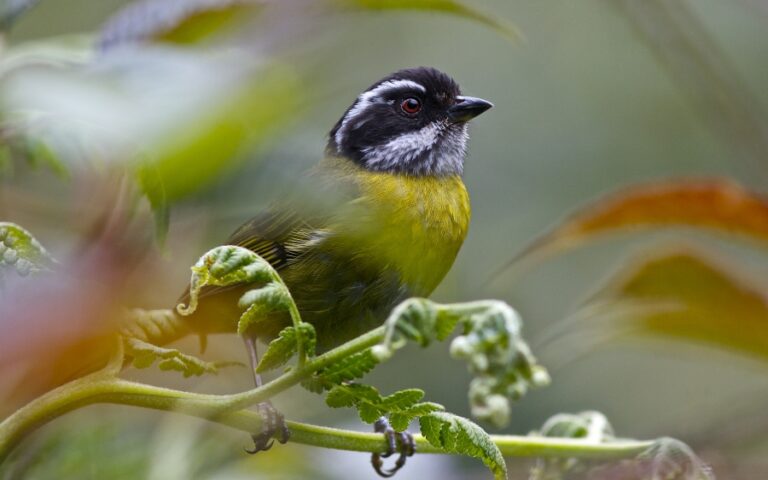 cotinga
Costa Rica
Apr 20 2008
adult
The Sooty-capped replaces the common bush-tanager in the small, wet cloud forest above 2000 m. Another 'tick' on my goal of seeing all the world's Chlorospingus: six down, three to go.
Nov 14 2014
Write comments 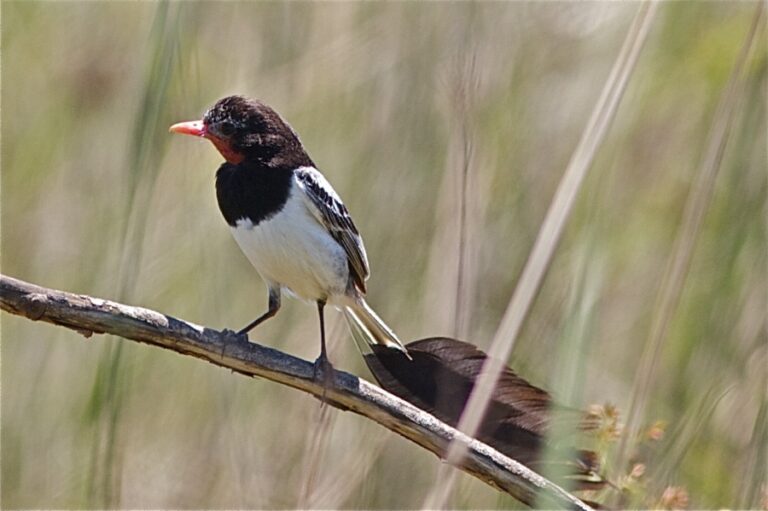 cotinga
Argentina
Nov 4 2013
male, adult, summer plummage
As its name would suggest, this flycatcher has one weird tail! They looked like hornets flying over the scrubby marshes. This one was along the main road between Rincon del Socorro and Carlos Pelegrini in the enormous Ibara wetland complex.
Jun 24 2014
Write comments

cotinga
United States (Alaska)
Aug 14 2010
male, adult, summer plummage
After the 1964 earthquake moved the entire island up by five metres, exposing a large strip of land, the murre cliffs became several hundred metres from the ocean. The young birds--which fledge at a quarter of adult weight--then needed to run the gauntlet of glaucous-winged gulls to get to the sea. Here, a family group pauses at a pond on their way to the sea.
Jun 24 2014
Write comments 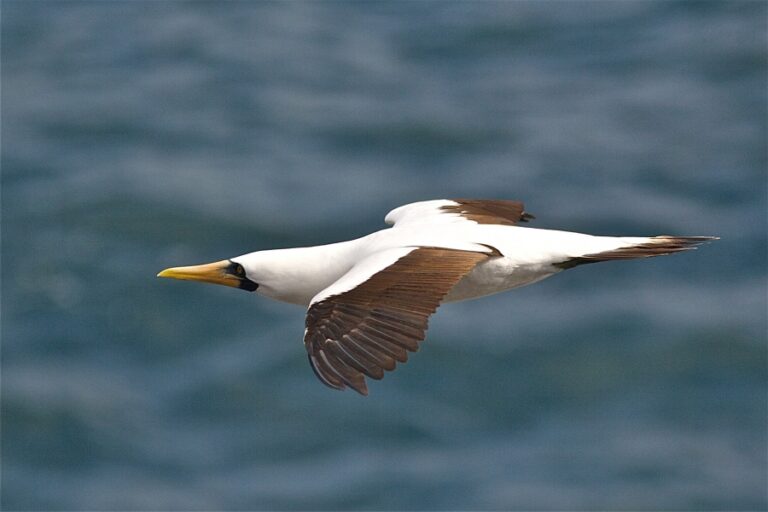 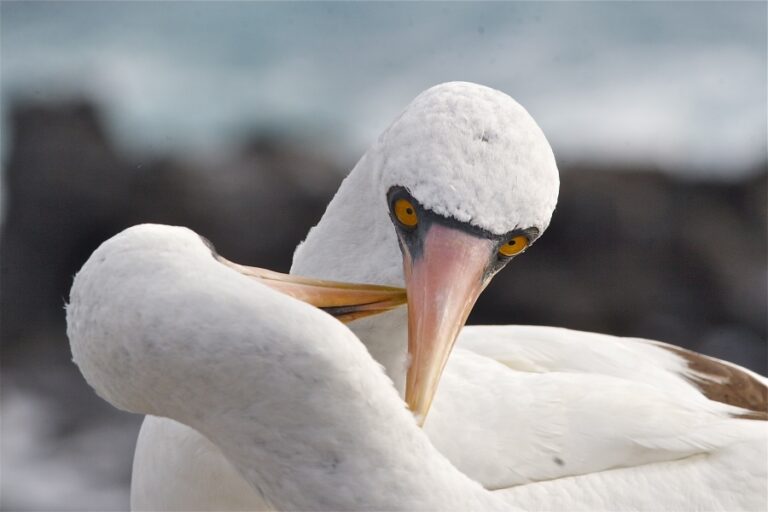 cotinga
Ecuador (Galapagos)
Jan 21 2009
adult
Nazca boobies preening each other. They are very attentive to one another, but rather inattentive parents. They lay two eggs, but only one chick ever survives. The larger chick always pecks the younger chick to death. Perhaps they lay two eggs as insurance in case the first egg doesn't hatch.
Jun 24 2014
Write comments 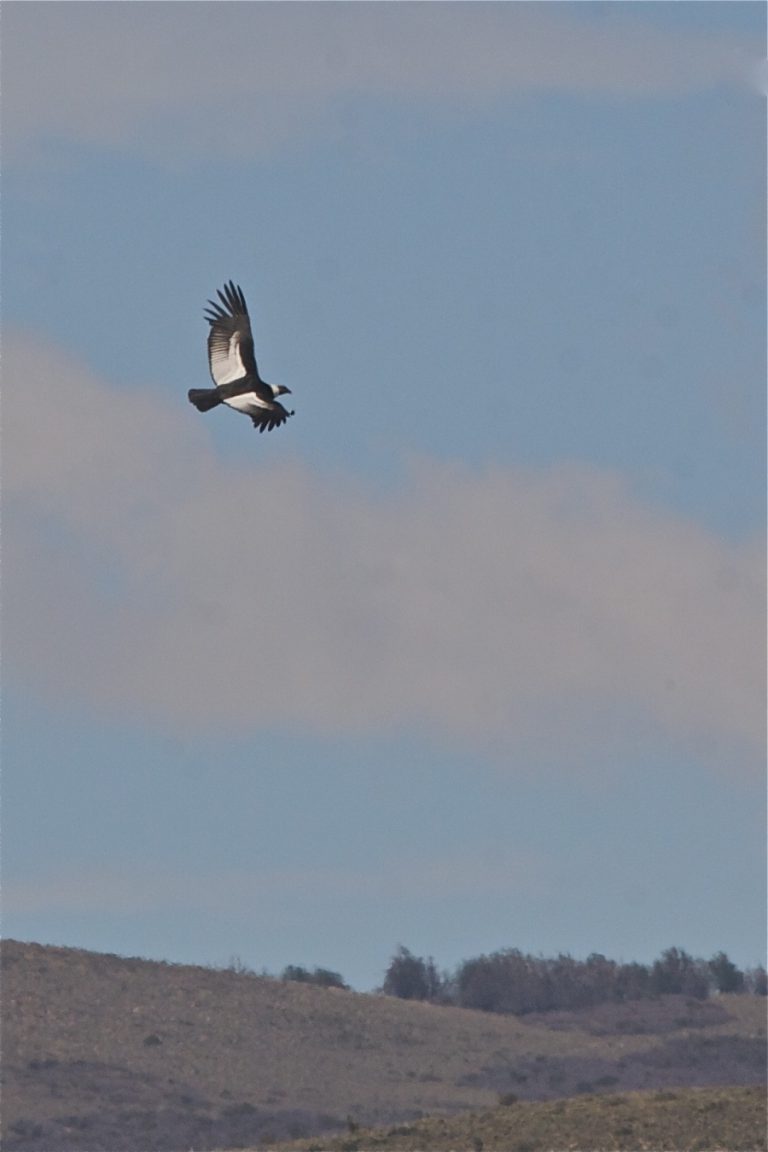 cotinga
Argentina
Oct 19 2013
male, adult
Andean condor soaring over the ranchland east of Bariloche. Bariloche is one of the best places in the world to see condors, as the condors are attracted to the combination of mountains to roost/nest on and open land to forage on.
Jun 24 2014
Write comments
Click to add a photo
x
+
View All Images
About